How to Be More Creative

Creativity is such a powerful tool, yet it’s an untapped resource by so many, because they just don’t know how to develop it. Keep reading to learn how to be more creative.

Creativity is valuable. It’s the spark behind most great inventions. Creative thought has lead to our favorite works of art, film, television, literature, poetry, and photography. It can even be argued that creativity is the reason we aren’t all still hunters and gatherers, running around with fig leaves to cover ourselves.

Creativity pays. In a 2016 study performed by Adobe, those who identified as “creatives” made 17% more than “non-creatives.”

Creativity is positive. In the same study by Adobe, they found that businesses who promote creativity have happier employees.

But it’s a confusing and vastly misunderstood topic. Most people think it’s a gift. Because of this preconceived notion, many people live most of their lives on the sidelines of creativity, leaving it to those who are gifted.

Is it Possible to Become More Creative?

And perhaps creativity is a gift to a degree, but what if I told you it was less a gift, and more of a skillset. What if I told you that even the most successful “creatives” of all time couldn’t simply sit down and produce brilliance.

Take it from Mozart. He once wrote to a friend,

“People err who think my art comes easily to me. I astute you, dear friend, nobody has devoted so much time and thought to composition as I. There is not a famous master whose music I have not industriously studied through many times.”

A few years back, The London Philharmonic Orchestra chose the 50 greatest symphonies of all time. Mozart had 5 pieces make the cut, but guess how many pieces he produced in his lifetime?

Over 600! He logged the time and put forth the effort.

Whatever you think of Mozart’s gifting and God-given talent, his discipline and work ethic were just as prominent.

So despite all of your preconceived notions, you can become more creative. How?

Creativity Can Be Learned

There’s an often cited study by George Land that makes the case that creativity may be something adults un-learn over time.

In 1968, George Land tested the divergent thinking of 1,600 children ranging from three to five years old. He tested the same children at age 10 and 15. He also gave the same test to 280,000 adults. His results:

His conclusion was that we tend to lose our ability to think creatively over time.

In other words, we learn non-creative thinking as we age.

If this is possible, surely the reverse is as well. We are able to reverse the trend, to return to the creative and divergent thinking in which our childlike minds thrived. But how? 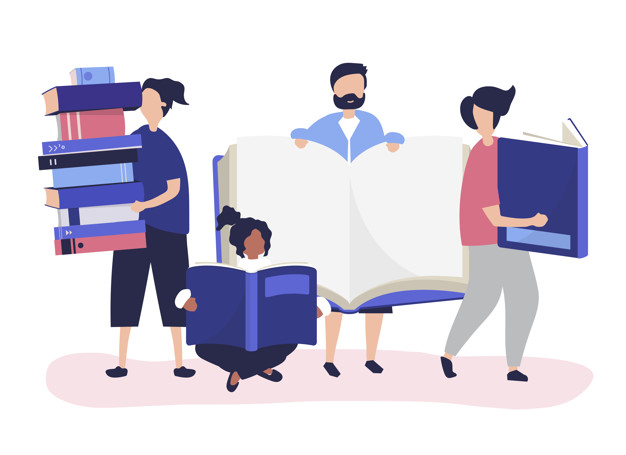 How to Develop Creativity

There are hundreds of definitions for creativity, but for the sake of this post, let’s assume we’re referring to creativity as the ability to generate a novel and useful idea. This idea might be of a new business or a work of art.

In my opinion, there are a handful of pillars when it comes to creativity. Focusing on and managing these pillars is the key to fostering and channeling creative thought:

You must create space to allow creative thought in your brain. If your brain is constantly full of a billion ideas, to-do’s, and stressors, it’s tough to generate an original thought. How can you carve out space to be creative?

There are more ideas generated in the 21st century than ever before. There are new apps, books, and businesses every single day. Why is this?

I’m convinced it has to do with an overwhelming amount of stimuli. Sure, the digital age has terrible consequences, but has also led to a TON of inspiration.

Whatever it is that interests you, right this very moment you can pick up a book, download a podcast, or find a website dedicated to it.

But discipline is for doctors, not creatives – right? Wrong-o. We mentioned earlier how much work Mozart put into his craft, and how many pieces he composed. How about Picasso – think his masterpieces are the only works he produced?

There’s a popular story about Picasso sitting in a cafe, doodling on a napkin. An admirer walked up and asked to purchase the sketch. They asked for how much he would sell it. “$2,000,” he replied. “But you sketched that in 2 minutes!” the admirer shouted. “No,” Picasso says, “It took me 40 years.”

Discipline and repetition over the course of 40 years lead to the ability to produce brilliant work in a moment’s notice.

A key tenant of creativity is divergent thinking: the ability to take a different train of thought than others in order to produce the ideas and solutions others can’t.

Adam Grant writes in Originals about a study on thinking differently. An economist named Michael Housman was trying to figure out why some customer service agents stayed in their jobs longer than others. He gathered a massive amount of data, and one correlation stuck out to him:

Employees who used Firefox or Chrome browsers remained at their jobs longer, boasted better performance, and missed less work days. What did those who used Firefox and Chrome have in common?

And then it hit him: all of these customer service agents were issued PC’s, which had Internet Explorer downloaded by default. In order to use Firefox and Chrome, one had to take the initiative to change their browser.

They were willing to think differently and open to finding faults in the default.

Open-mindedness is a muscle you must train and flex regularly.

We’ve just covered what is a relatively programmatic way to manage and nurture your creative production. But what if you just want a short term burst of creative thought? What can you do right now to channel creativity without taking a class or creating a six month plan?